Posted on September 27, 2018 by Allan Buckingham

Regional Council 3 (Southern Alberta), as part of the wider United Church of Canada, is seeking a dynamic individual to fill the role of Pastoral Relations Minister. This is a full-time permanent position (35 hours/week).

Posted on February 22, 2018 by Allan Buckingham

ALL women with an interest in reconciliation, witness, & justice are welcome and are likely to enjoy.

Posted on February 13, 2018 by Allan Buckingham 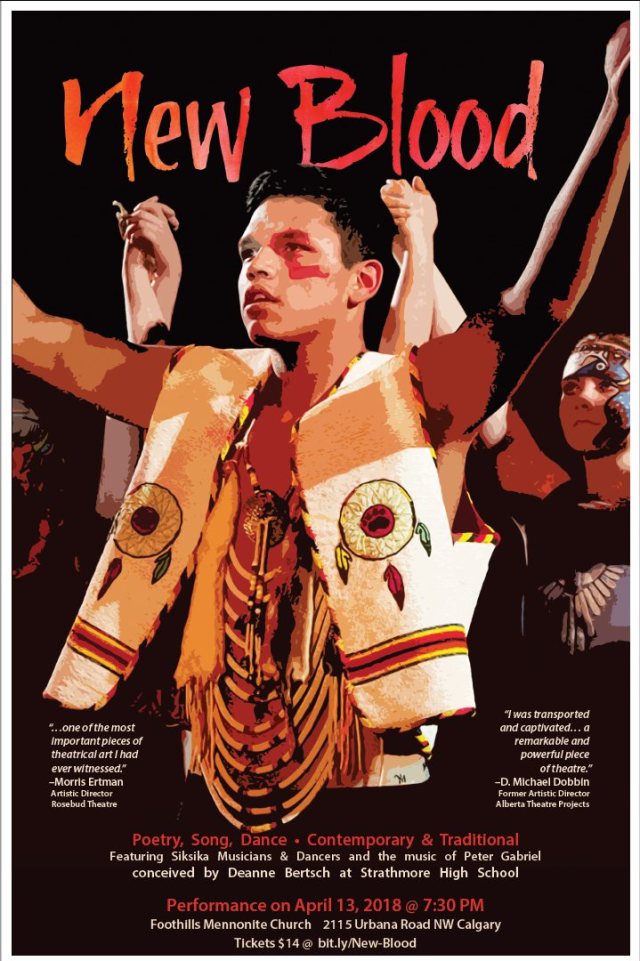 Posted on September 11, 2017 by Allan Buckingham

Space may still be available even though registration has passed. Contact Don Dale. Info above.

Posted on September 4, 2017 by Allan Buckingham

Have your say in the government consultations.

The government consultation process features opportunities for members of the public to share ideas and respond to questions that will inform the development of the national strategy, including a discussion forum, individual and organizational surveys, and a story sharing forum.

In order to assist individuals and organizations with this part of the consultation, Dignity for All has developed materials that outline the framework and policies that should make up a comprehensive national strategy.
Learn more here

From the Christian Courier: 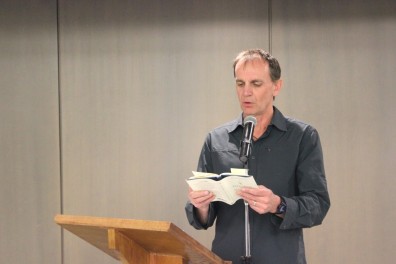 “The prairie landscape,” Trevor Herriot says, “has become one of the most altered on the planet.”

Herriot is a Canadian writer, naturalist and activist whose new book, Towards a Prairie Atonement, laments how early settlers mistreated not only Indigenous peoples but also the land. He spoke in Ottawa last month at an event hosted by the Canadian Council of Churches (CCC) and Citizens for Public Justice (CPJ). His thinking and writing have been influenced by faith, he said, and in particular by Catholic social teaching. He is usually reluctant to talk publicly or to write about faith as that is often unwelcome in media, academic and environmental circles. Therefore he expressed gratitude for being able to have such a conversation at the Ottawa event.

Herriot’s grandparents were settlers on land just north of the Qu’Appelle River, which flows through Southern Saskatchewan and into Manitoba. Herriot has staked his writerly claim on the Qu’Appelle and its valley as well as the surrounding prairie grasslands. He developed a strong naturalist bent in his work, writing in illuminating detail about what he sees and hears on the ground, and about what has been lost.
Read the full article here

Posted on June 8, 2017 by foothillspresbytery1

For the full story in the Rocky Mountain Outlook, click here; or for the BVSRP website, go to http://bowvalleysyria.ca/